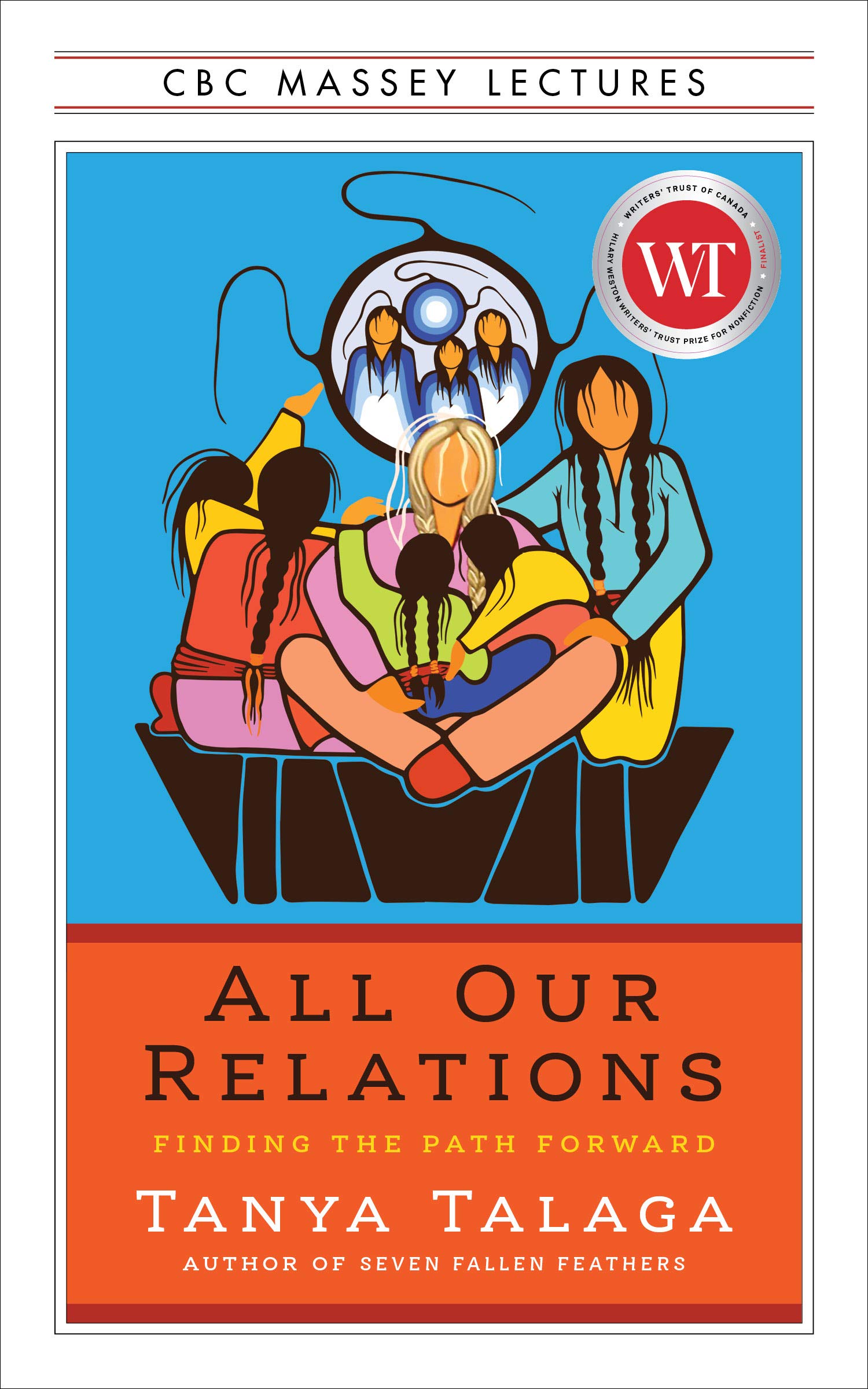 Order on Amazon or Indigo

All Our Relations: Finding the Path Forward

Every single year in Canada, one-third of all deaths among Indigenous youth are due to suicide. Studies indicate youth between the ages of ten and nineteen, living on reserve, are five to six times more likely to commit suicide than their peers in the rest of the population. Suicide is a new behaviour for First Nations people. There is no record of any suicide epidemics prior to the establishment of the 130 residential schools across Canada.

Bestselling and award-winning author Tanya Talaga argues that the aftershocks of cultural genocide have resulted in a disturbing rise in youth suicides in Indigenous communities in Canada and beyond. She examines the tragic reality of children feeling so hopeless they want to die, of kids perishing in clusters, forming suicide pacts, or becoming romanced by the notion of dying — a phenomenon that experts call “suicidal ideation.” She also looks at the rising global crisis, as evidenced by the high suicide rates among the Inuit of Greenland and Aboriginal youth in Australia. Finally, she documents suicide prevention strategies in Nunavut, Seabird Island, and Greenland; Facebook’s development of AI software to actively link kids in crisis with mental health providers; and the push by First Nations leadership in Northern Ontario for a new national health strategy that could ultimately lead communities towards healing from the pain of suicide.

Based on her Atkinson Fellowship in Public Policy series, Tanya Talaga’s 2018 Massey Lectures is a powerful call for action and justice for Indigenous communities and youth.

First published in Canada by House of Anansi Press, the book has also been published by Scribe in Australia and England under the title All our Relations: Indigenous Trauma in the Shadow of Colonialism, and will be re-released in Canada in French in 2020. 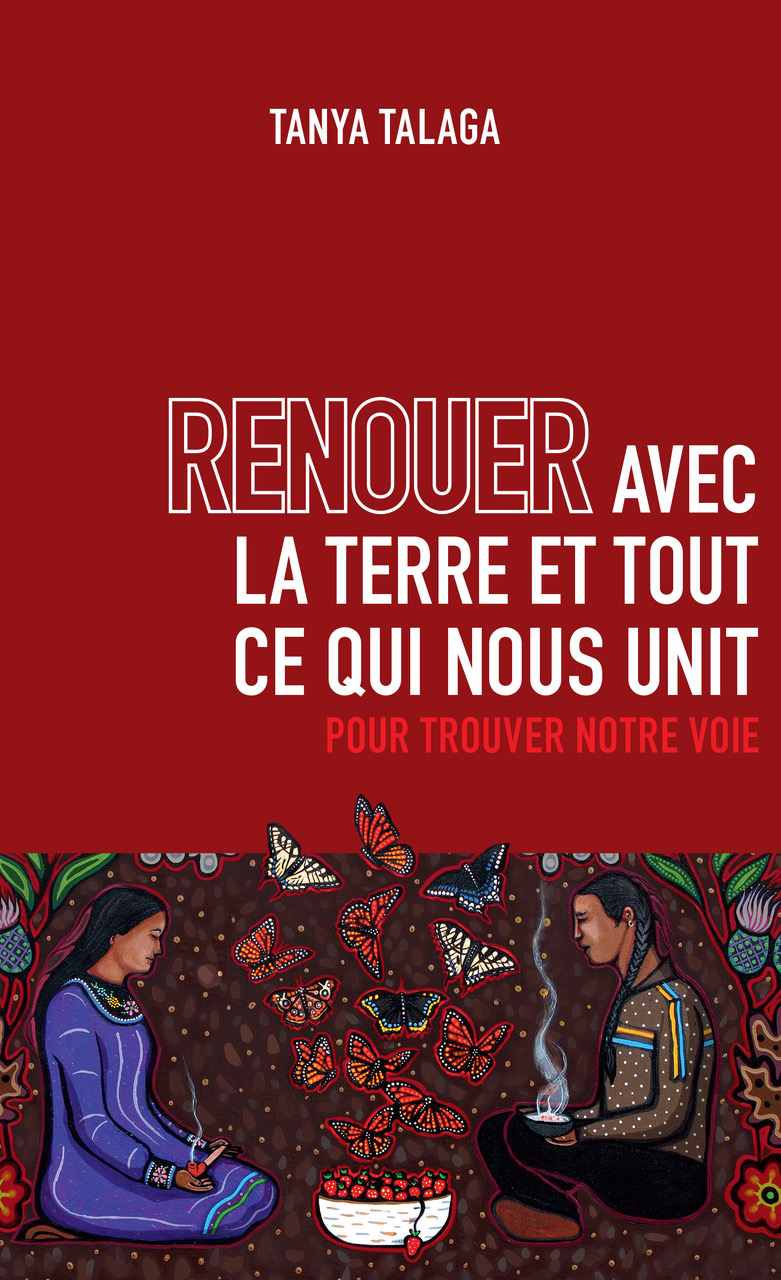 Order on Amazon or Indigo


Back to top